Thanks to John for coming in and talking to Year 6 about what it was like being a 10 year old in London during the blitz. He had some amazing stories about doodlebugs, collecting shrapnel, sleeping in the anderson shelter and being evacuated. While World War 2 was a tragic time for so many, for a ten year old boy this was his playground! 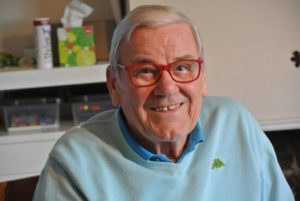