Year 4 have had such a great day. The children enjoyed taking the train up to London Bridge and walking along the river front. We stopped for a look at the Golden Hinde and had a quick talk from one of the guides. Next, we made our way along to the Globe Theatre. We discovered that the Globe was built JUST 20 years ago! Inside, it still looks exactly like it did in the time of Shakespeare with the open roof and wooden pews, although if you were rich you could sit higher up with cushions and seats. Inside one of the rehearsal rooms we learned more about Macbeth. We got into character and tried to imagine what it would have felt like coming across the three witches. 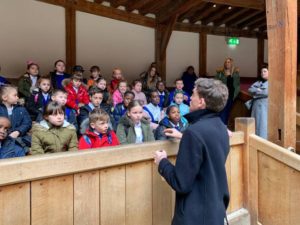 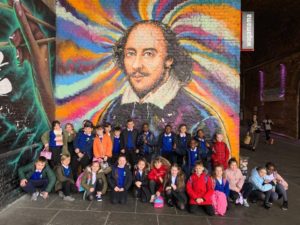 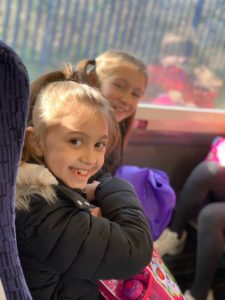 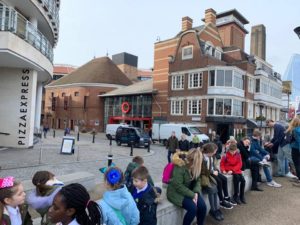 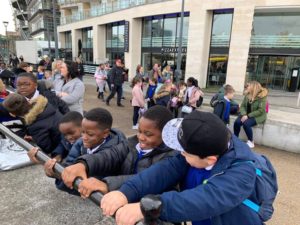