Last night was the annual awards ceremony at the Univeristy of Greenwich and once again Middle Park was represented impressively. The school was recognised for being in the ‘Top 50’ schools in the partnership, and individual awards were received by Miss Davis and also by Miss Best and Mrs Matthews who planned and delivered a series of workshops for student teachers earlier in the year. Well done to everyone. 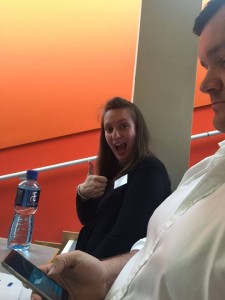 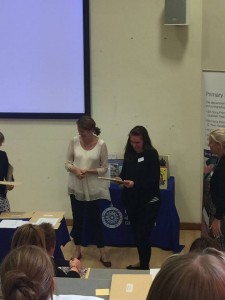 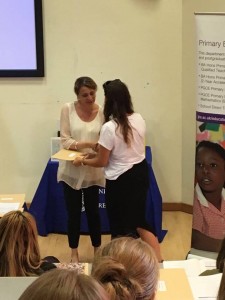 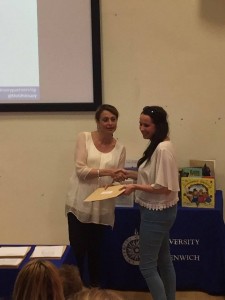 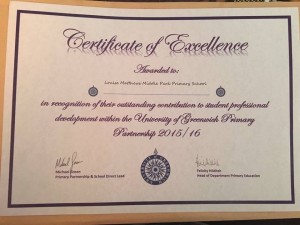 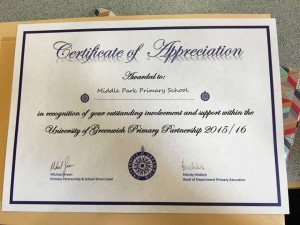